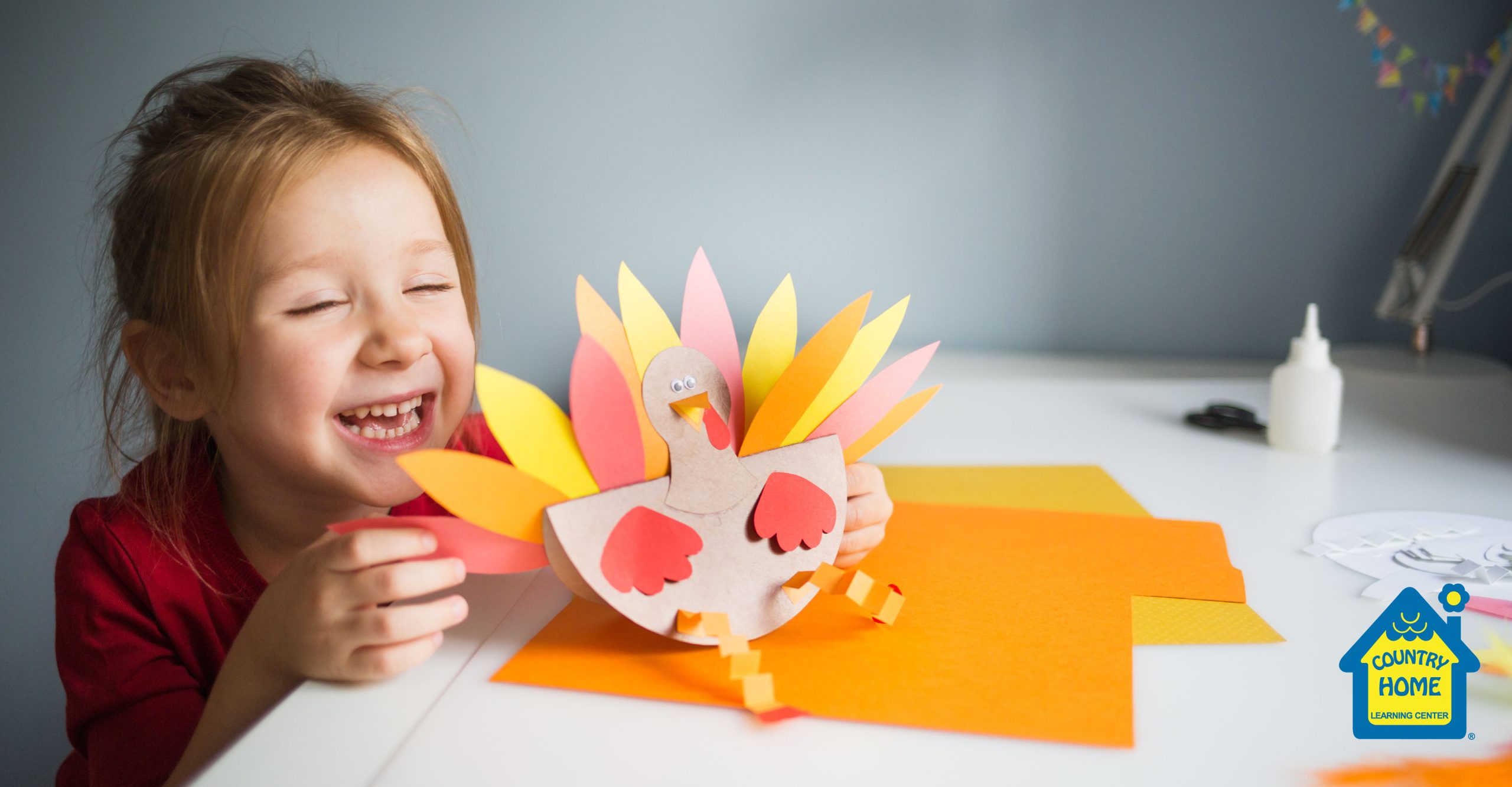 Thanksgiving is a day to gather with loved ones, remember what you’re thankful for, and eat lots of good food! Keep reading to learn some fun facts about this holiday.

What’s your favorite thing about Thanksgiving?