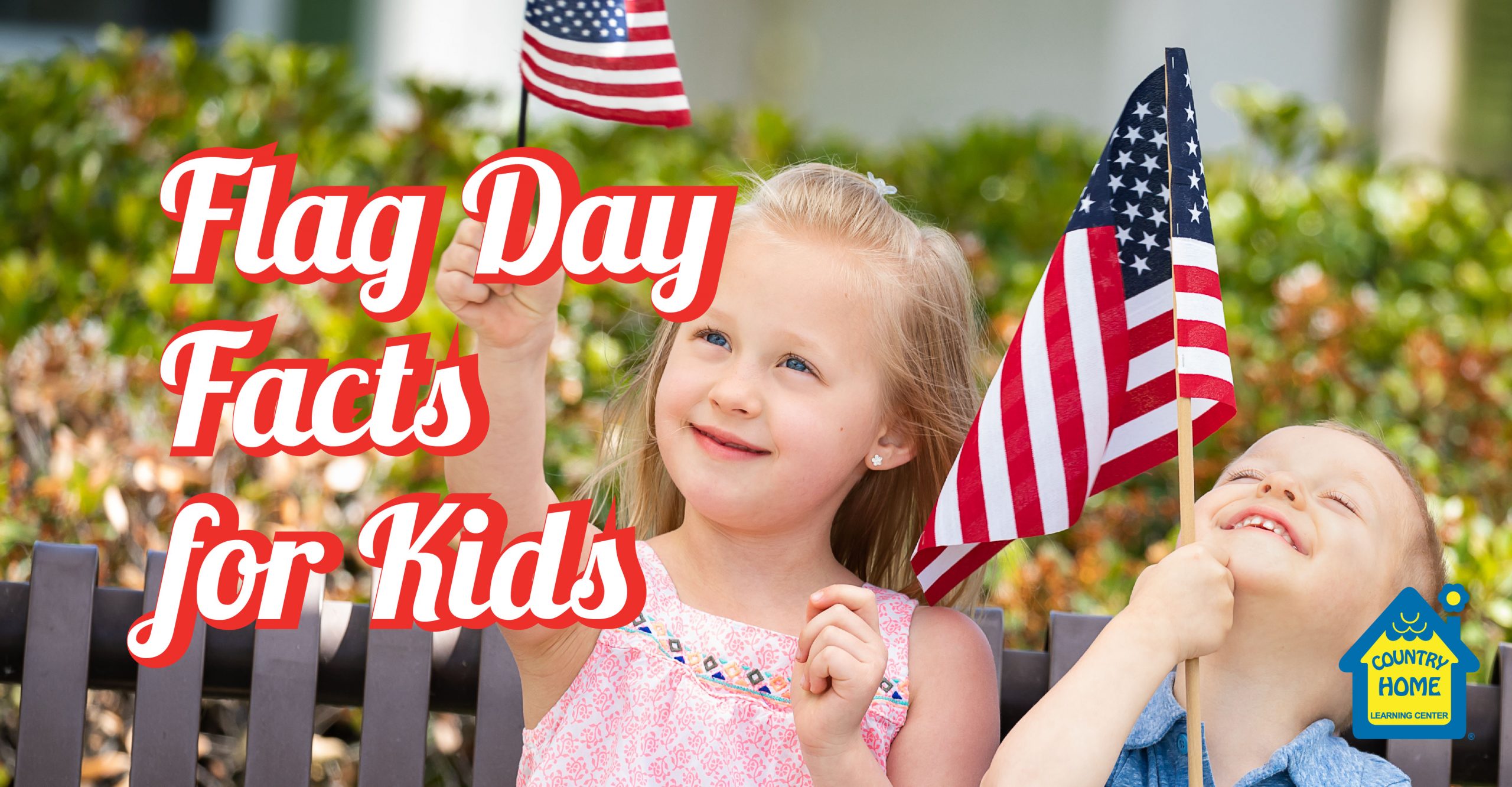 Did you know that there’s a special day in June that recognizes the American flag? It’s called Flag Day, and it’s on June 14th every year! Flag Day may be a lesser known day of the year, but it’s been official for over 100 years. With Flag Day right around the corner, we thought it’d be fun to learn some facts about the American flag.

Even though Flag Day isn’t a major holiday, why not do something fun to celebrate it this year? Pick out one of these no-bake patriotic desserts and celebrate Flag Day as a family!