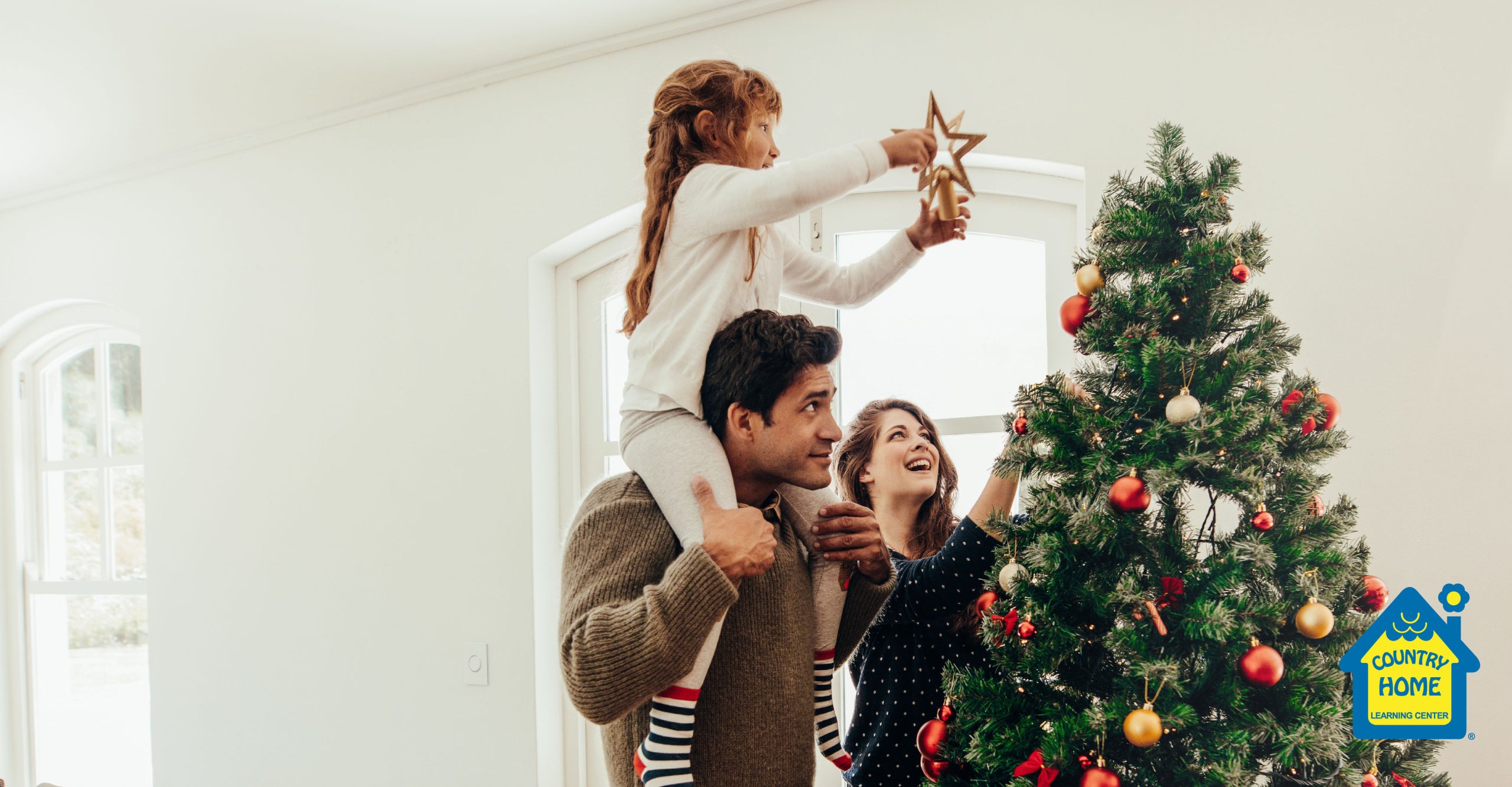 We all know that Santa lives in the North Pole and Rudolph is the reindeer that guides him, but there’s a lot more to learn about Christmas and its history!

Were any of these fun facts new to you? Be sure to share them with your family this season!