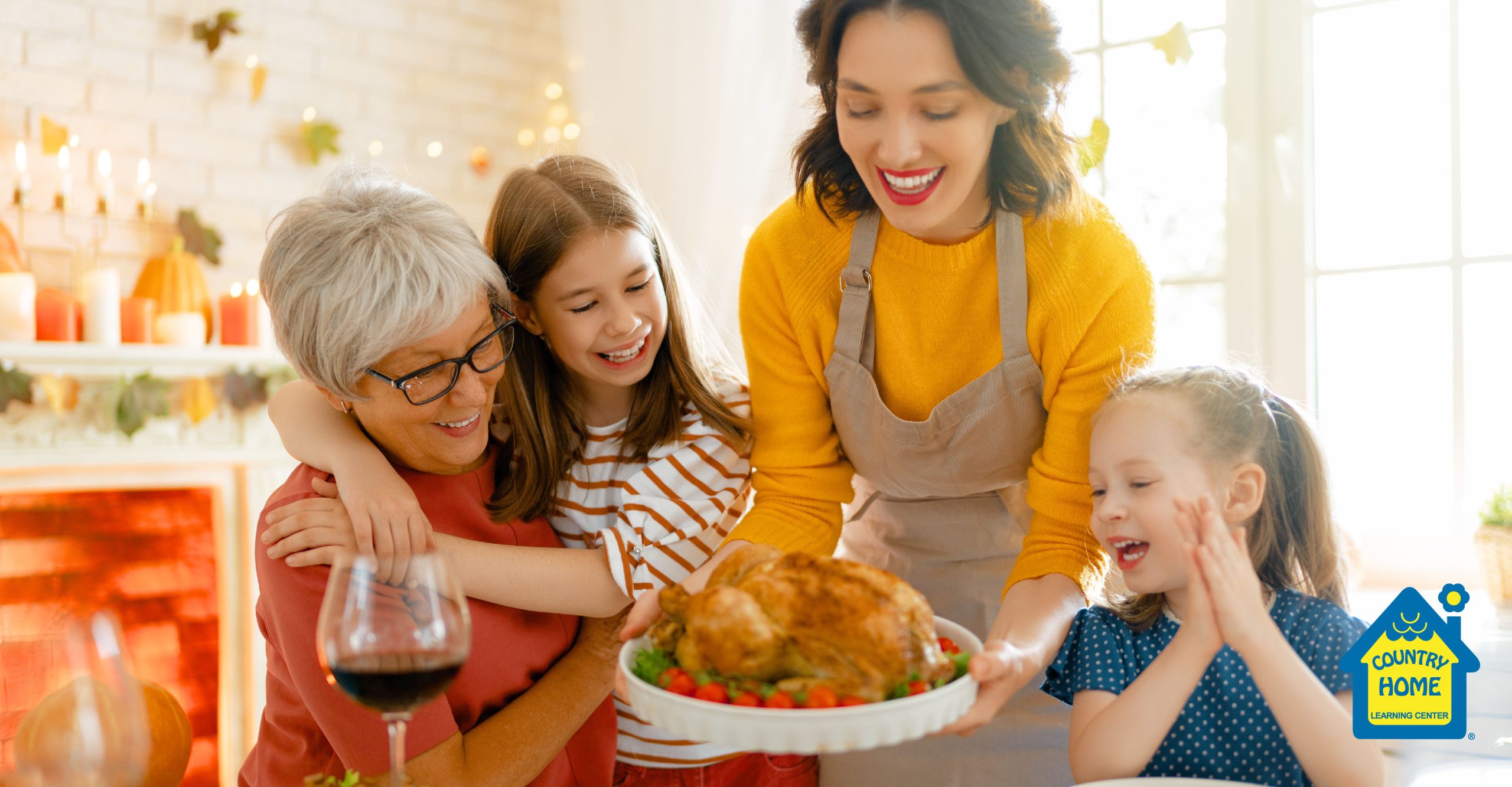 Turkeys get a lot of spotlight in November, thanks to the longstanding tradition of turkey for Thanksgiving dinner. But there is a lot more to turkeys than a tasty holiday meal. So whether you’re team turkey or ham for Thanksgiving, we think you’ll find these turkey facts interesting, and maybe even surprising!

Which turkey fact surprised you the most? Remember one or two of your favorite facts to share at Thanksgiving this year!