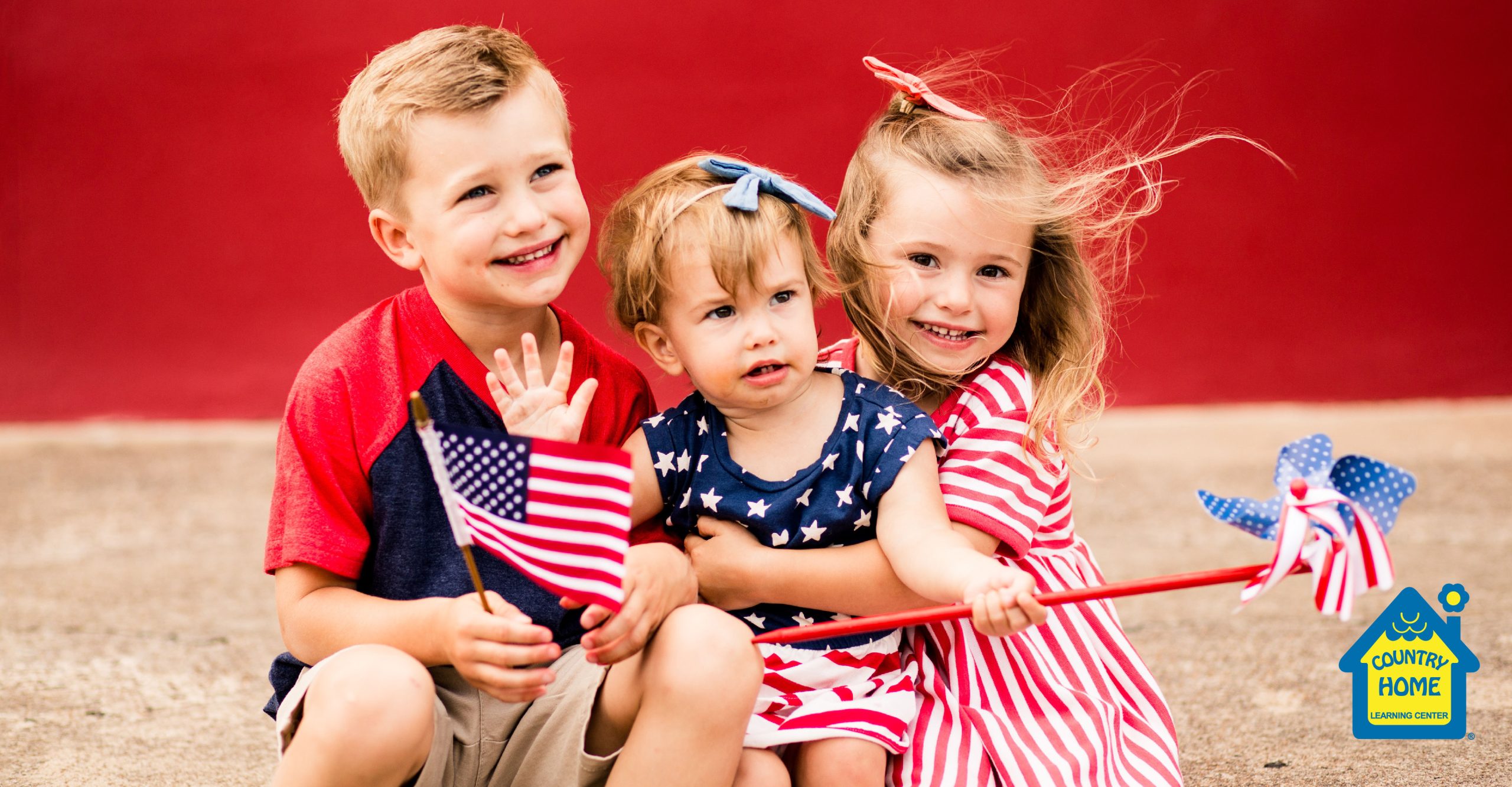 Happy Fourth of July! In the midst of cookouts, fireworks, swimming, or however else you might be celebrating, there’s always time to learn something new! In honor of today’s holiday, here are some interesting facts about the Fourth of July, America, our flag, and more!

Did you learn anything new today? Be sure to share some of these facts with your kids today!