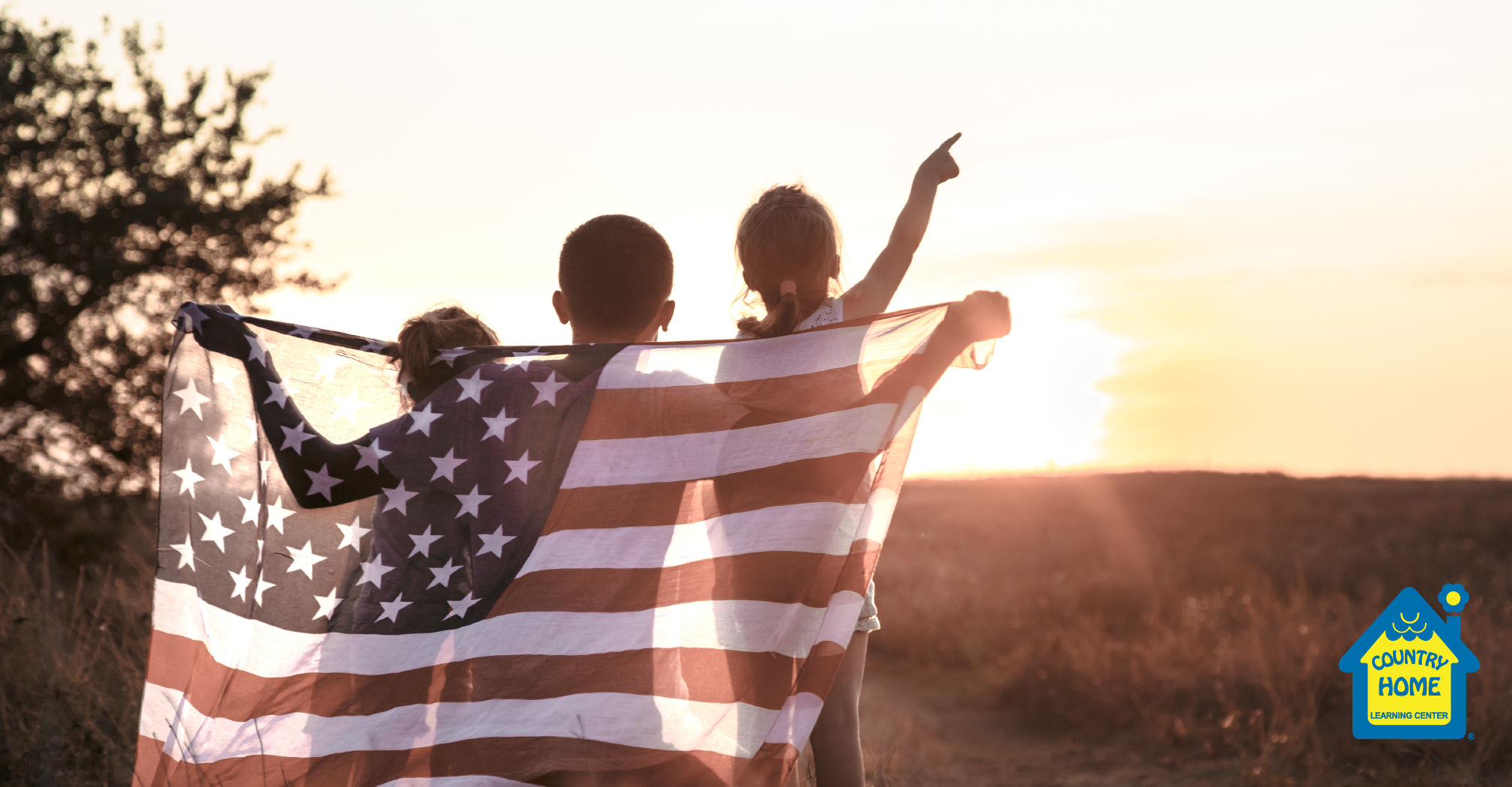 Happy Labor Day! As you celebrate today, it’s a great time to teach your kids a little bit about this holiday. And you might learn something new, too!