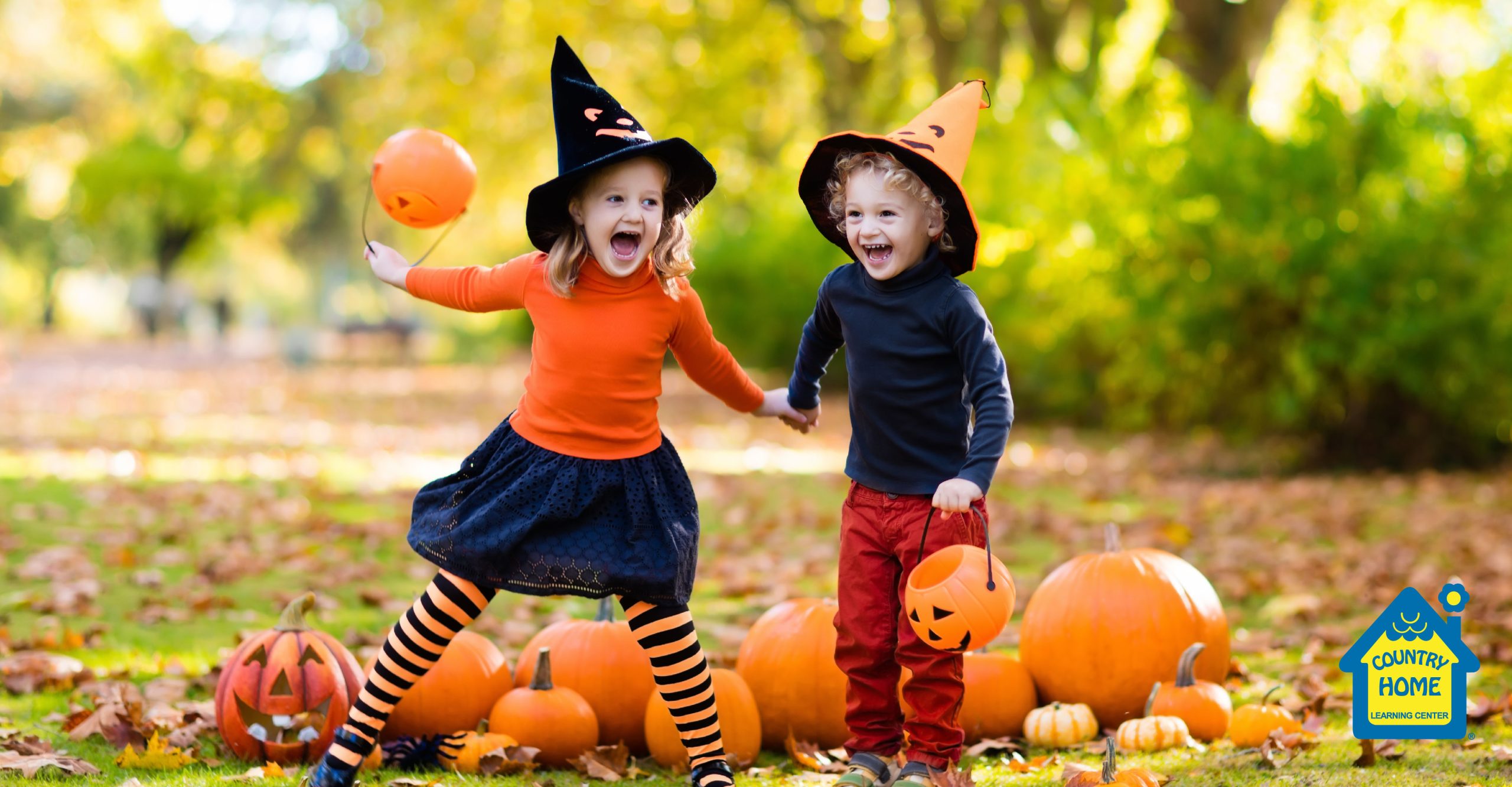 Pumpkin pie, carving pumpkins, painting pumpkins, pumpkin patches, pumpkin spice lattes—this time of the year is the time for all things pumpkin! Pumpkins get a lot of attention in the fall, but do you know much about them? Pumpkins are a lot more interesting than most of us realize. Read through the pumpkin facts below with your child, and see if either of you learn anything new about this favorite fall food.

Now that you’ve learned a thing or two about pumpkins, it’s time to do all the pumpkin things! Pick a few pumpkins from your local pumpkin patch, then carve them, paint them, or bake something with them. If you’re feeling ambitious, maybe you’ll try to break the record for the largest pumpkin pie—good luck!