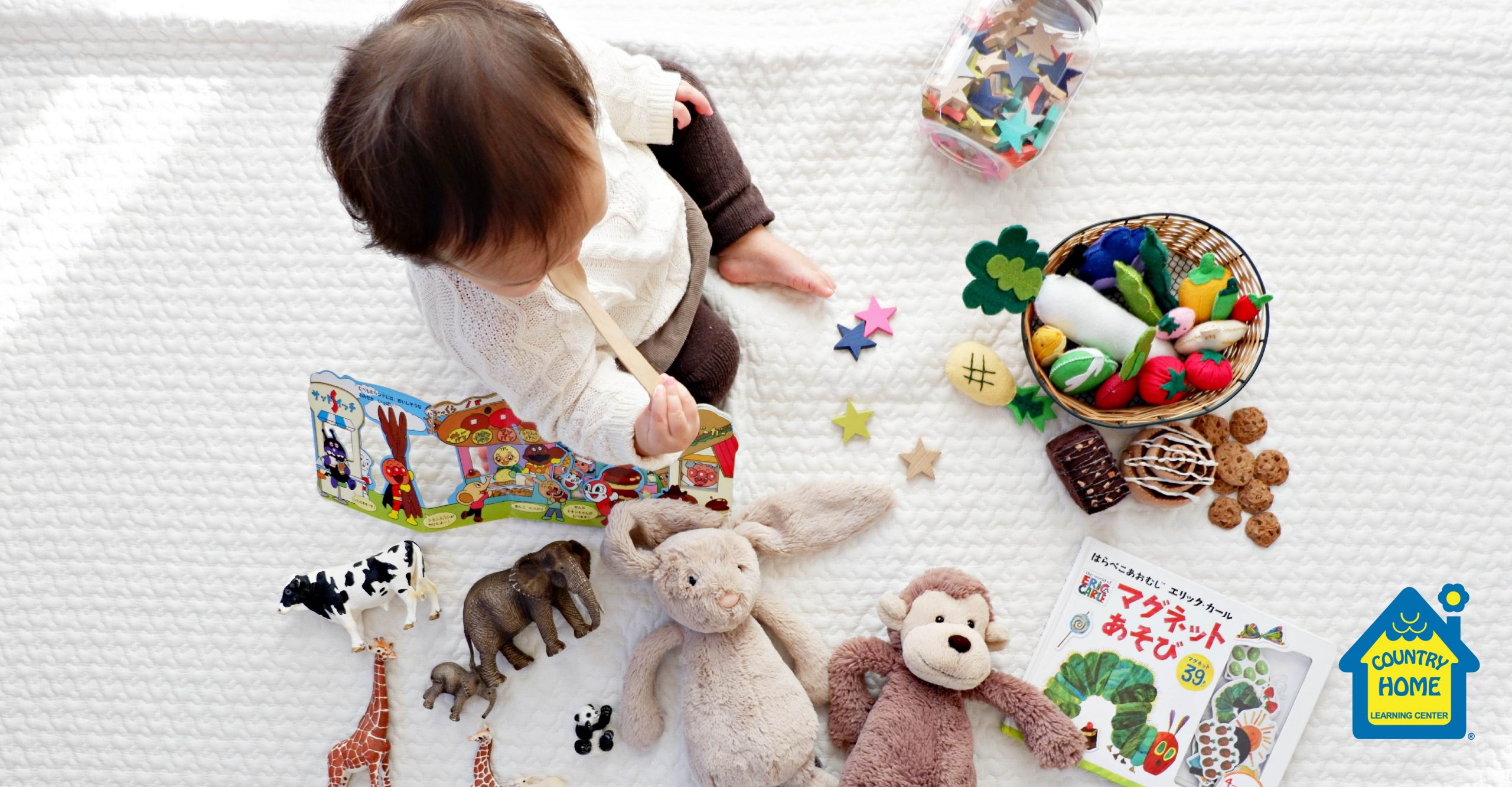 If you’re like most parents, seeing the words toddler and independent next to each other might seem like an oxymoron, or even surprising. After all, parents know that toddlers are far from being independent (don’t worry, they’re not leaving for college just yet!). Sometimes, we might even wish that they were a little more independent. The word that comes after these two words is the important one: play.

Independent play is a critical skill for toddlers and young children. It teaches them to be creative, to entertain themselves, to let imaginations run wild, and to improve their focus and thinking skills. Independent play also teaches toddlers to problem solve, which builds their confidence. It gives kids a chance to see what they’re naturally good at and what interests them.

If you’re thinking about independent play and already feel the mom or dad guilt coming, take a deep breath. Letting your child play alone is nothing to feel guilty about. It is good for them, and it is an important skill for them to develop. Yes, playing independently is actually a skill. So don’t feel bad about encouraging them to play alone for a few minutes each day. You’ll find that many kids thrive when given the chance to explore and play on their own, even if it’s just for 15 minutes a day. You don’t need to lock your child in your room to be alone, but you can gently encourage them when they naturally start playing on their own, or give them ideas on what to do during quiet time in their room.

Independent play can look different for every child, and some children are more naturally inclined toward independent play. So don’t stress if your child loves or hates this kind of play; just nurture them where they are. If you’re unsure where to start, here are a few tips for encouraging toddler independent play.

Give Them Space
Give your little one space to explore on their own, even if they don’t realize you are supervising from the next room. Having their own space gives children the freedom to play exactly how they want to, without prompting from mom or dad.

Play with a Variety of Toys/Objects

Don’t overthink what your child should play with during independent play. Sensory bins are great for growing minds, but so is a Tupperware cabinet in the kitchen. Picture books are another great way to engage little ones’ minds. Additionally, crayons can spur on creativity. Remember that kids have the best imaginations, so don’t stress about not having a certain toy.

Engage with Them Afterwards

After they’ve played independently, ask about what they did, what they created, or what they imagined. Be excited for them and what their little minds conjured up on their own!

Independent play can help children build confidence and creativity, but every child is different. You know your child best. Encourage them to play on their own when they’re ready, and enjoy the days they still want to play with you.